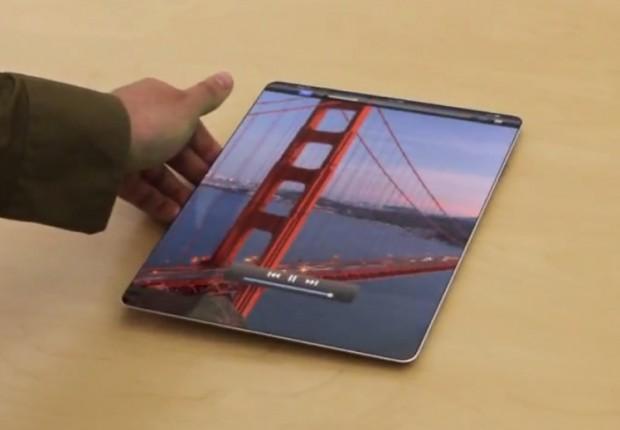 Tencent Digital (Blue) previously reported that the next generation of iPhone will cancel the Home button and use a borderless design, but now it seems that Apple's first use of this design, it may be launched in the first quarter of next year's iPad PRO. According to netizens' postings, the iPad PRO will be released next year. The 10.9-inch version used to replace the 9.7-inch version will have a borderless design and will cancel the Home button for the first time, while the other two models will still continue. The design will be officially launched in March next year.

According to netizens' postings, Apple will launch three iPad PROs in March next year, with the same dimensions as the rumors of 7.9 inches, 10.9 inches and 12.9 inches, respectively. Among them, the 7.9-inch version will be added up and down two speakers, equipped with A10 processor, with a 5 million-pixel front camera and 12 million pixel main camera, while the 10.9-inch version is used to replace the previous 9.7-inch version, loading performance is stronger A10X processor, the camera is a combination of 7 million pixels front and 12 million pixel main camera.

The 12.9-inch version will also be equipped with an A10X processor, a 7-megapixel front lens and a 12-megapixel main camera, but will have 4GB of memory, and will support the stylus and keyboard as much as the 10.9-inch version. Introduced second generation stylus.

However, users who broke the news also said that in fact, Apple's "borderless" is a false proposition, to be precise, only the middle part of the screen is covered with a screen only, while Apple's curved screen than Samsung's "curvature" It's much smaller, but it doesn't have black edges like Apple Watch.

Although the authenticity of the above news has not yet been confirmed, if the rumors eventually become true, then similar designs appear on the next generation of the iPhone has become very likely, after all, many times the new iPhone will draw on the design from the iPad. At the same time, after removing the use mode of the Home button, there is a message saying that an icon of the Home button will appear after the touch screen is lit to allow the user to perform an unlock operation.

Prior to this, analysts at the British Barclays Bank revealed that Apple may launch two new iPad Pros and a new iPad next year. The first appearance of the 10.9-inch iPad will be the same as the 9.7-inch iPad Pro, and will use a borderless design, but did not mention the details of canceling the Home key. It is reported that this three iPad will be released in March next year, and in April will launch the 4.7-inch screen iPhone SE second generation.