Graphene, known as the "universal material", can't be done in the end? With the increasing popularity of graphene applications, scientists and researchers have found that graphene can be used in a wide range of fields. From mobile power to repairing the spinal cord, graphene can always make people's eyes shine. Now, scientists have discovered that graphene has another new application that can be used to discover cancer cells.

Graphene, which has only one carbon atom thickness, is the world's thinnest, hardest, and least resistive nanomaterial. The new application of graphene was proposed by scientists at the University of Illinois at Chicago. They placed mouse brain cells on graphene sheets to form a thin layer of atomic carbon atoms. It was found that graphene sheets can distinguish what is normal. Cells, what are cancer cells. 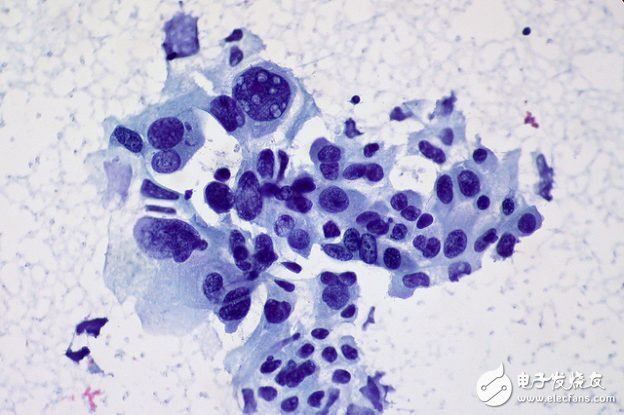 Vikas Berry, an assistant professor at the University of Illinois at Chicago, who participated in the study, pointed out that this graphene system can detect the different activities of cancer cells, which would cause graphene when normal cells or cancer cells were bonded to the surface of graphene sheets. The charge distribution is rearranged to change the atomic vibrational energy that scientists detect when using Raman spectroscopy. 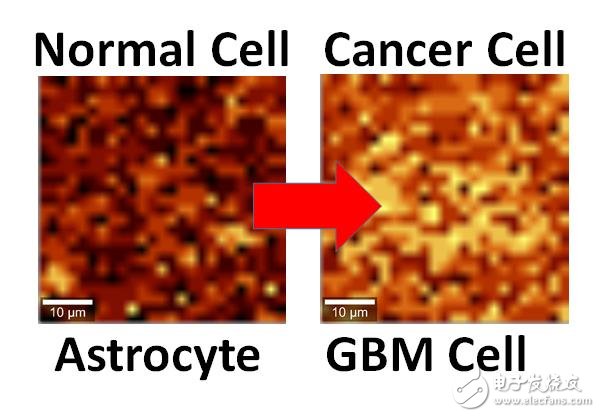 â–² In Raman spectroscopy, the degree of activity exhibited by normal cells (left) and cancer cells (right) is different.

Graphene is a planar single-layer film structure composed of a carbon atom closely packed into a two-dimensional honeycomb lattice. When graphene is bonded to normal cells or cancer cells, the atomic vibrational energy in the lattice structure will be different. Because the cancer cells are extremely active, the surface will release more protons and a higher negative charge, and the scientist is By this characteristic, to distinguish what is a cancer cell.

Although it is still in the animal experiment stage, scientists will use the biopsy method to test it. This method of distinguishing graphene is also expected to be used to distinguish other types of cells and even to identify sickle cells.

A power inverter, or inverter, is a power electronic device or circuitry that changes direct current (DC) to alternating current (AC).The resulting AC frequency obtained depends on the particular device employed. Inverters do the opposite of "converters" which were originally large electromechanical devices converting AC to DC. 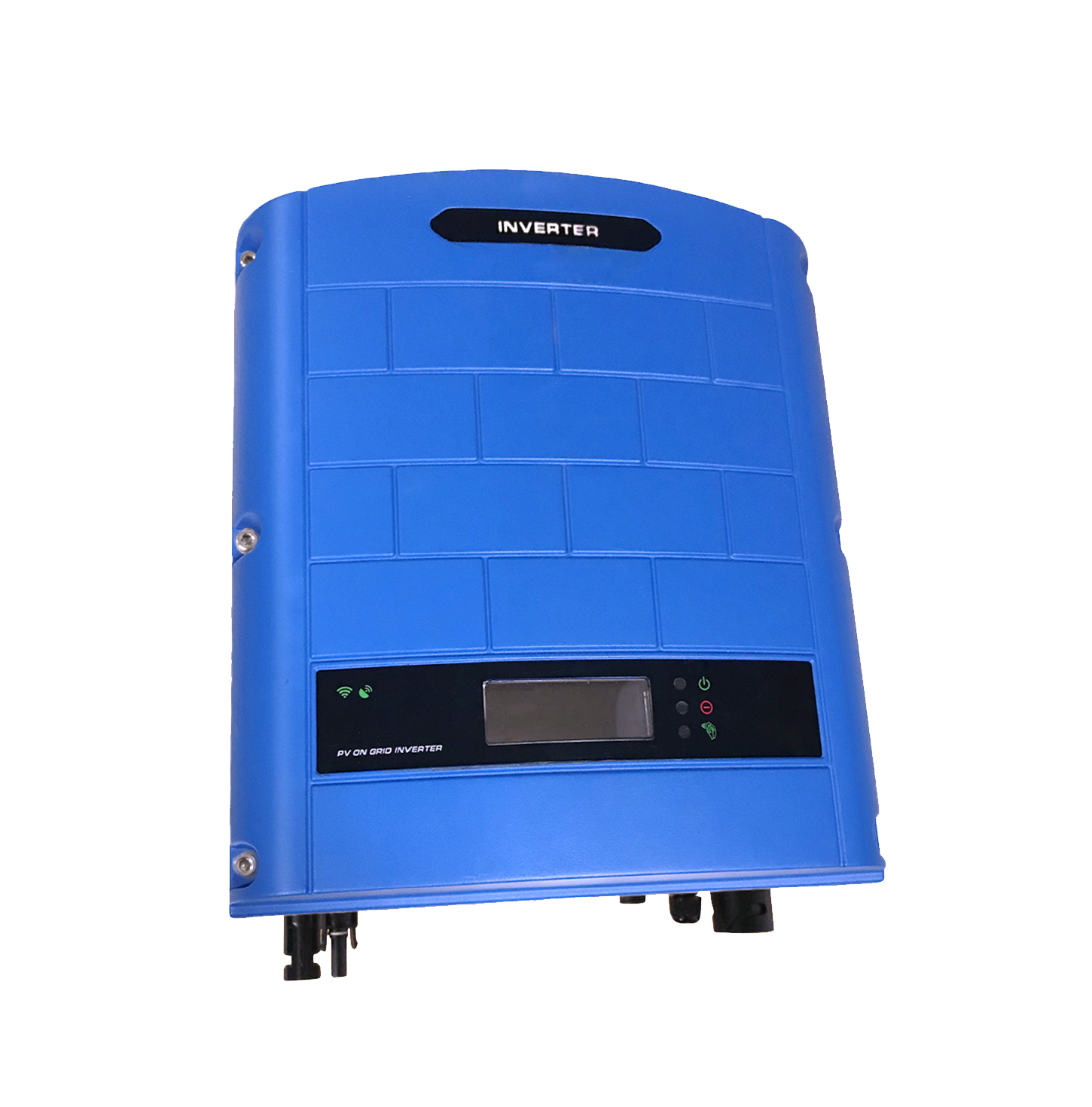