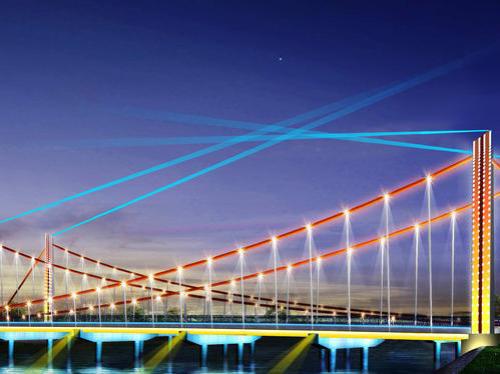 The Indian Prime Ministerial General Election was voted on May 16, 2014, and was won overwhelmingly by the Peopleâ€™s Party representative Narendra Modi. He promised to invest in the construction of electricity, railways, etc. to improve the Indian economy, and plans to make it available to all households within five years. Indoor lighting, this will open up opportunities for LED and solar energy.

Electricity demand in India is very strong. At present, there are about 300 million people in India, which are not connected to the grid and are not available for electricity. According to estimates by the World Bank, Indiaâ€™s illegal electricity theft and technical problems have led to a 27% loss in electricity consumption; the countryâ€™s GDP has declined by 1.5% year-on-year due to frequent power outages.

During his tenure as governor of ancient Gujarat Province, Modi installed the first large-scale solar power plant in India. It is expected that the new government will continue to promote the improvement of power supply.

In addition, how to save electricity and reduce power consumption is also a top priority. According to Forbes, Modi promised that at least one bulb can be installed in each household before 2019. LEDs are more energy-efficient than general lighting, and some companies using LEDs can even Save more than 90% of industrial electricity. Global lighting power consumption is even higher than that of nuclear power plants, and the importance of energy-efficient lighting is relatively increased.

Whether India will become the next hot market for LED and look at the direction of Modiâ€™s new government policy remains to be observed.