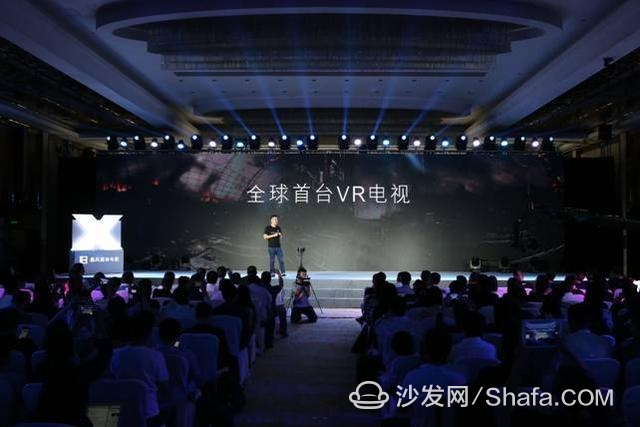 There is a saying in the Internet circle: As long as you stand in the air, pigs can fly. However, the fiery reality of VR virtual reality technology is now an undeniable fact, and becoming the next tune is just like a general trend.

This new concept and technology has attracted more and more manufacturers to join, and companies including smart hardware manufacturers, content providers, and smart phone manufacturers have also launched related products. For a time, it seems that Not embarrassed and people say hello when you go out in the VR field.

Recently, home appliance manufacturers who are sharing the concept of "smart home" and "smart TV" are naturally unable to lag behind. Not long ago, Storm Corp., the Internet company that had just entered the TV industry, declared that it had launched the "world's first VR TV." Also on this Tuesday, the traditional home appliance manufacturer Skyworth's newly opened Coolo A2 TV has also built in. VR content area and so on.

Then the question is, what is the actual experience of VR TV? In the future, what will be the combination of TV and VR?

The VR market is huge

The first thing to note is that the VR industry is really hot now, and it's not so simple. Reports from investment banking and market analysis agencies indicate that VR virtual reality business has experienced rapid development both now and in the future.

At the same time, Goldman Sachs's VR/AR report predicts that the most optimistic expectation is that by 2025, the size of the pure VR hardware market will reach 110 billion U.S. dollars. In comparison, the market size of tablet PCs and smart TVs is only 630 billion U.S. dollars and 990 respectively. Billion dollars.

The actual experience is poor VR TV does not fly

Well, as the stormy technology that may be the first to eat crabs in China and even in the global television industry, how did they achieve the integration of TV screen and VR?

First, when watching a video in a VR zone on a large TV screen, the actual effect is not very different from watching a VR video on a PC; the difference is that because of the lack of a keyboard and a mouse, the 720-degree panoramic experience on the VR TV needs assistance. The movement of the mobile phone controls the change of the video angle on the television screen.

Second, it is to experience the experience of VR content through the â€œStorm Sunglassesâ€ wearable product. At the same time, the screen on the big screen will be displayed synchronously.

I don't know if you will feel a trace of it. Speaking for a long time, VR TVs are not so different from other smart TVs in nature. The users still have to use VR helmets to enjoy the immersive experience. The interaction between TV and VR is actually still a kind of fragmentation. The state of the game does not reach the ideal state of a VR TV that fills the entire field of vision and even the living room. In general, the actual experience is not very good. VR TV is not reliable at present, and it is still more of a gimmick.

So, isn't television manufacturers going to make VR TVs? The answer is no. Perhaps the hardware of VR TV will not work for the time being, but the potential for doing VR through TV is huge.

How do you say this? Slowly, let's take a look at the most popular and popular VR implementation methods. Currently, there are two camps: one is the mobile VR solution camp represented by Google, Apple and other manufacturers, and the other is represented by HTC. PC VR solution camp, and these two camps will coexist for a long time and continue to compete.

At the same time, in the short term, mobile VR will have a much faster development speed than PC VR due to its low cost, relatively low technical threshold, and portability. PC VR has more powerful performance and better immersive experience. The development space and applicable scenarios are even greater.

However, at present, both mobile VR and PC VR lack sufficient multimedia VR content, and they also have a large number of users who are in urgent need of popularization.

The potential for doing VR through TV is huge

The content is exactly what home appliance manufacturers are trying to manage in the â€œsmart TVâ€ field. After experiencing the early â€œsmartâ€ competition, current home appliance manufacturers have focused more on TV display technologies such as OLEDs. Quantum dots, 4K, HDR, and content resources such as cooperation with major video sites, cooperation with Hollywood and other movie companies, establishment of their own studios, etc.

Therefore, TV makers can do VR from the content, can fully draw on the experience in content development in the field of "smart TV", and explore new growth points of related copyrights and IP resources; at the same time, preview and select VR experience through the TV screen. The related content is also more intuitive and convenient. You can use TV as an entrance to further explore and strengthen the interaction between TV and VR helmets, such as mutual investment and common games.

In addition, the improvement of offline channels and after-sales services by home appliance manufacturers is also more conducive to the user's actual experience and the degree of acceptance of emerging products, which is also a big advantage.

As for VR TV, it is actually not that important. In the future, if you want to experience VR, there are actually many possibilities. There will be more and more forms and carriers, but more will be developed in the direction of smaller and more convenient. Perhaps a simple mirror, a pair of glasses or even contact lenses are enough, and content is an eternal demand.

The specific technical features are listed below: 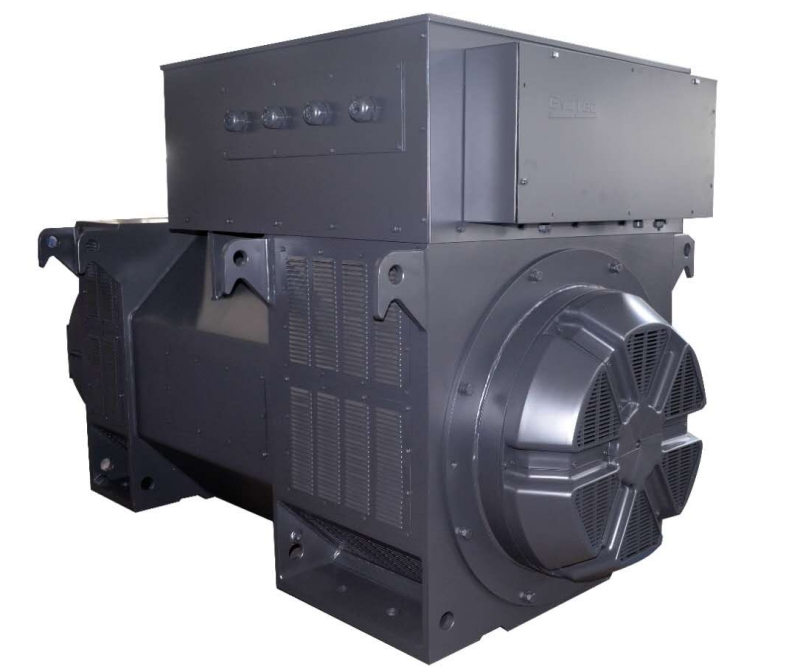