The National Development and Reform Commission recently announced that it will ban the import and sale of incandescent lamps of 100 watts and above in general lighting from October 1. The elimination of incandescent lamps has entered the stage of implementation. New-type lighting, especially the LED lighting industry, will continue to gain the support of policies in the future, and the LED lighting concept is looking forward to good opportunities.

100-watt incandescent lamps are banned from this month

The National Development and Reform Commission announced that it will ban the import and sale of incandescent lamps of 100 watts and above in general lighting from October 1. The reporter visited several large lamp markets and supermarkets in Lanzhou City and found that energy-saving lamps have become the mainstream of the market. Ordinary incandescent lamps with more than 100 watts are still only available in small hardware stores.

The reporter visited Longma Lighting City and several large supermarkets in the urban area and found that almost all of the counters placed and sold in the stores are energy-saving lamps or LED lights. The incandescent lamps of 100 watts and above have basically disappeared. Guofang Zuochao's lighting salesman said that because incandescent lamps consume more power and have a shorter service life, supermarkets stopped selling as early as a year ago.

On the first floor of Longma Lighting City, a store specializing in various small lamps, the reporter saw that although there are still incandescent lamps for sale, they are all 15 watts, 40 watts, or 60 watts with lower power. Ms. Yang, the boss, told reporters that high-power incandescent lamps consume a lot of power and the light is not as good as energy-saving lamps with lower power. At present, there is no market except for some construction sites. In a small hardware store near Yangjiayuan, the reporter saw the figure of a 100-watt incandescent lamp, priced at 2 yuan / piece. The boss told reporters that he did not know about the prohibition on the sale of 100-watt incandescent lamps from October, and the store still mainly sells energy-saving lamps. High-power incandescent lamps will have some inventory left and will not be restocked in the future. .

Energy-saving lamps and LEDs become mainstream in the market 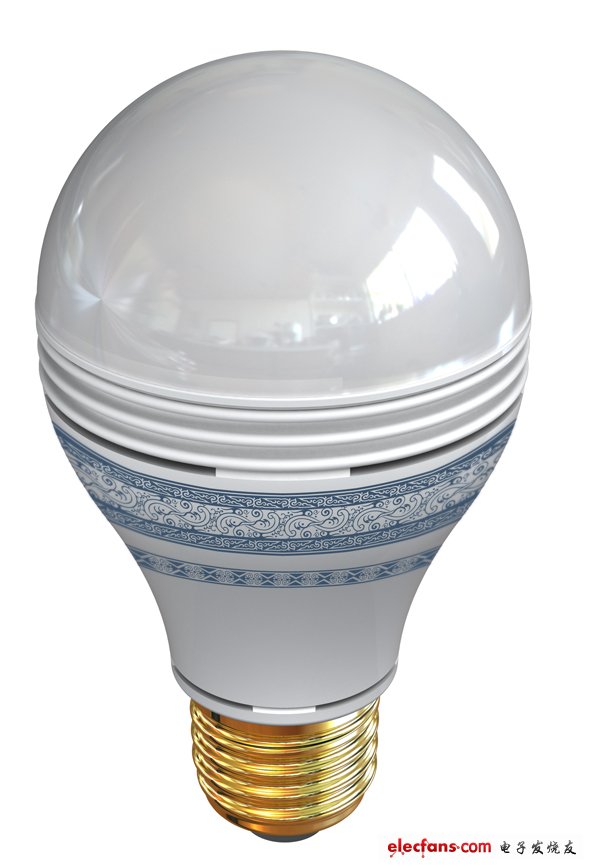 Boss Deng told reporters that taking a 25-watt LED lamp as an example, the lighting brightness is the same as that of an ordinary incandescent lamp of 125 watts, but the power consumption is saved by nearly 5 times, and the service life is also increased several times. Although the prices of LED lamps and energy-saving lamps are higher than incandescent lamps, they are still the mainstream.

Bear ear headphone is a patented headphone designed exclusively by LINX Headphone Factory, which has Chinese and EU patents. On the basis of ordinary headphones, plus bear ears, it is more lovely. The earphones emit LED lights, and the lights can be freely controlled. There are 4 ways: flash with the rhythm of music, flash, steady and light off.

3. Multiple colors, can be mixed batch.

5. Colors can be customized freely. 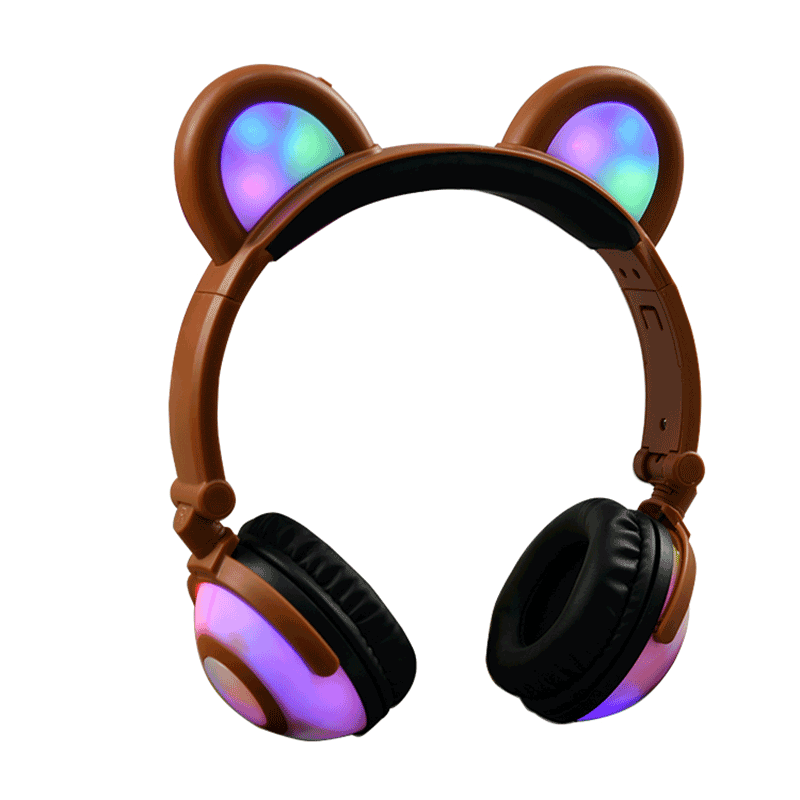