Huajie Rose Series is the first single-red product in the market with constant current drive. It is well known that the constant current drive display is more uniform and the lamp life is longer. It has revolutionary significance for domestic monochrome products. The Rose series has been upgraded and optimized. 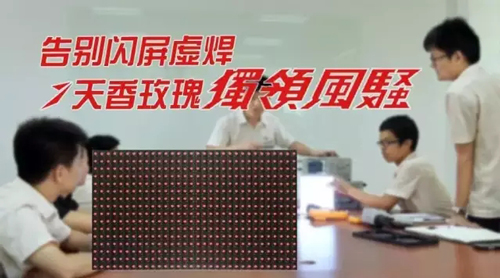 Since the successful launch of the Huajie Rose series single red products in 2015, it has been widely recognized by the market, but at the same time, the user feedback will show the phenomenon of virtual welding and splash screen. Huajie Optoelectronics attaches great importance to this. Li Dong personally deployed the system and targeted R&D planning. The R&D center has set up a military order, which is bound to re-optimize the Rose series products on the original basis, giving users zero constant current drive. The experience of a monochrome display.

According to the research report of Huajie R&D Center, the reason why the rose series products had flash screen problems was mainly due to the poor welding effect of the circuit board components during mass production.

In order to improve the welding effect, Huajie made a drastic reform of the rose series: the single panel was transformed into a double panel.

Single panel, no copper in the inner layer, the surface of the pad is prone to false soldering during mass production. Therefore, after the shipment, due to transportation vibration, the phenomenon of desoldering is more likely to occur, resulting in the phenomenon that some of the rose products are not bright.

The "Tianxiang Rose" adopts double-panel, the tube hole can be permeable to tin, and the circuit design is optimized at the same time, the circuit line width and wire diameter are increased, the welding firmness is qualitatively changed, and the de-soldering phenomenon will never occur again! 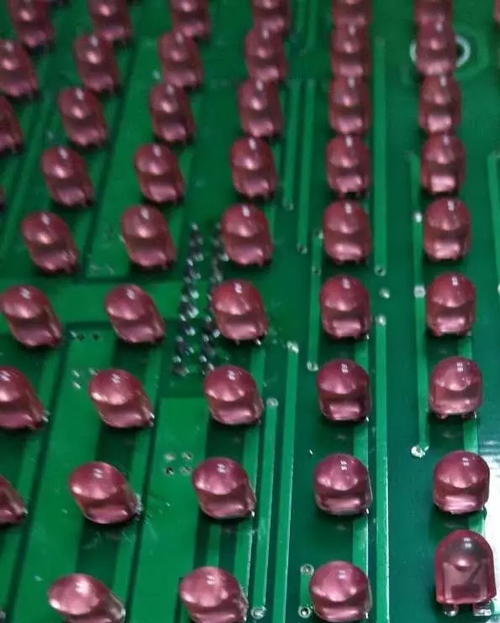 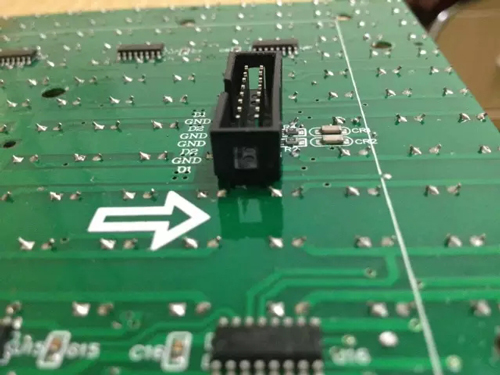 At the same time, the double-sided circuit design has a large area of â€‹â€‹copper, which greatly increases the anti-jamming performance of the product, and completely solves the flashing phenomenon of a small part of the rose product. 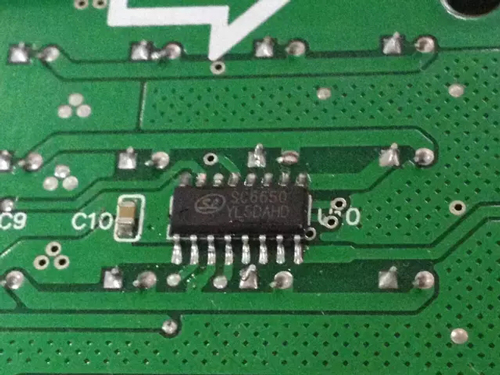 In addition, Huajie â€œTianxiang Roseâ€ inherits the innovative constant current drive circuit of the previous Rose series, and has abandoned the conventional schemes of 74HC245, 74HC138, 4953 and other chips. The whole board is a kind of chip, and the control circuit is clear, simple and clear. This makes the maintenance no longer complicated. At the same time, it has the original signal backup function of the rose product. The bad problem of individual chips will not affect the display effect of the whole screen.

The whole version is unified with the Silan micro 6650 chip

After Huajie R & D team to explore and research excellence, the Rose series products were reinstalled and upgraded, completely saying goodbye to the phenomenon of virtual welding and splash screens in some products during mass production.

No moon sees the village fire, sometimes smells the fragrance. The â€œDianxiang Roseâ€ R&D and upgrade work is over, Huajie â€œTianxiang Roseâ€ officially accepts the customer's scheduled time to enter the countdown stage!