On December 5th, TCL Group stated that it invested RMB 24.5 billion to set up Huaxing Optoelectronics 8.5-generation panel factory. The annual production capacity of 15 million pieces will not be fully released until the end of 2012, so at least 60% of LCD TV panels will be outsourced next year. It is understood that Taiwan's AUO and South Korea's Samsung two panel manufacturers will be the biggest beneficiaries.

TCL pointed out that at present, only BOE and TCL have invested in two 8.5-generation panel factories of Huaxing Optoelectronics. The mainland has an annual output of 90 million LCD TVs, half of which are for domestic sales and other export, but the annual production capacity of BOE and Huaxing Optoelectronics are only 30 million pieces, but not enough to cope with the demand of the mainland market, the supply is in short supply. Moreover, Huaxing Optoelectronics began trial production in the past two months. It will not be able to wait until the end of 2012 to fully produce the capacity. To sell more than 10 million color TVs this year, TCL will be sold next year. It will also grow substantially. Although the color TV panel will not be purchased 100% this year, at least 60% need to be outsourced.

TCL said that it currently cooperates with AUO and Zhongqiang Optoelectronics and Hongqi Technology in LCD and LED backlights. TCL also said that the global panel industry has been affected by the recession in recent years. In particular, the demand for LCD TVs in the two major markets in North America and Europe has slowed significantly, resulting in imbalanced supply and demand of panels. It is estimated that the supply and demand of panels will be balanced at the end of 2012.
ã€€ 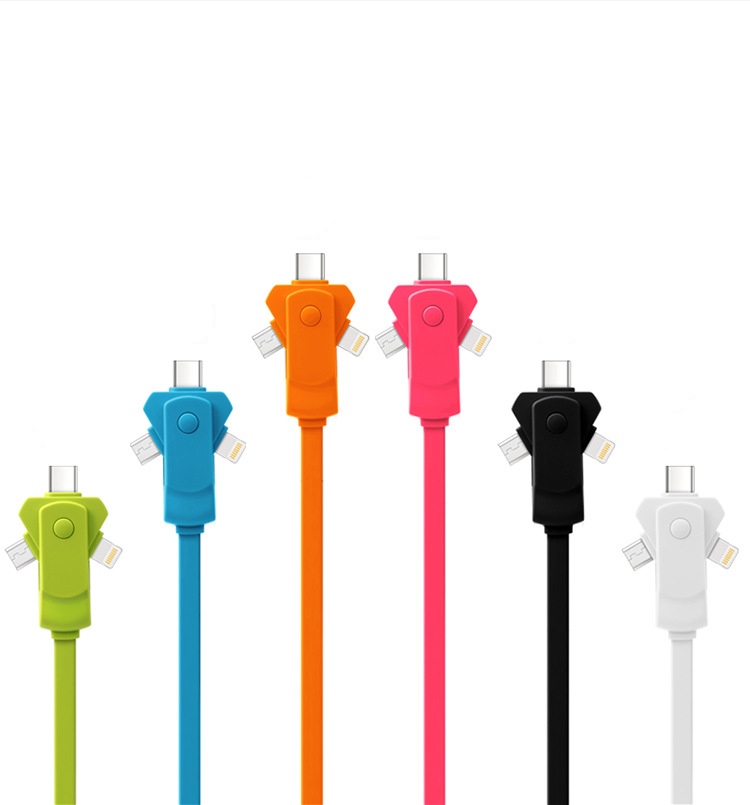