The IBA architecture uses isolated bus converters that are powered by a high voltage power distribution trunk and provide multiple non-isolated voltage regulators at the point of load through a "middle" low voltage power distribution bus with a typical voltage between 8 to 14 volts. Feed. Since the IBA architecture uses two levels of power conversion, bus converters and point-of-load regulators must be more efficient and smaller in size to ensure that they can be installed on smaller boards. Only the IBA structure can Giving full play to its advantages has become an alternative to winning the first-tier power distribution system.

This article focuses on three aspects of the power distribution structure: the emergence of intermediate bus architectures; the emergence of digital control technology; and the new trend of using point-of-load power management techniques. Each of the above changes can be regarded as a new breakthrough in power distribution technology, which can increase the service life and performance of the system to an unprecedented level.

From a system design perspective, power management technology has entered a turning point about five years ago. For desktop telecommunication and data communication equipment, the heat dissipation method using fan cooling has reached the limit of no further breakthrough in effectiveness.

Over the years, the bandwidth of communication equipment has been continuously improved, and the content of information has become more and more diversified, but it still cannot meet the requirements of a large number of users. The higher the userâ€™s requirements, the more digital signal processors, field-programmable gate arrays, and digital special application integrated circuits must be added to the communication equipment, resulting in an increasing number of loads and the increasing complexity of the load itself. The power distribution structure cannot meet the power requirements of the new function. The conventional power distribution structure shown in FIG. 1 uses isolated multi-output modular DC/DC converters (bricks), and each card has its own converter. Each load current of this structure is quite high, causing an IR drop in the PC board traces between each converter brick and each load point, resulting in extremely unstable voltages.

The solution is to divide the isolation barrier, the buck and the load point into two different conversion stages to replace the multi-output converter bricks. This structural change (see Figure 2) also has its own problems to solve; for example, each conversion stage must occupy no more than half the space of the original solution volume, and overall the serial combination must also be able to play higher. s efficiency.

The entire voltage regulation process is usually completed in the primary coil. The primary coil is responsible for monitoring the output voltage reflected from the primary coil to the auxiliary coil according to the turns ratio. After the system is started, the auxiliary coil will also provide power for the primary coil control circuit, driver circuit and voltage regulator circuit. In contrast, a regulator located at the point of load can provide an extremely stable voltage regulation effect for the load, and the voltage amplitude generally does not exceed Â±1%, and no isolation is required. The primary power distribution bus of the telecommunication system operates in the voltage range of -36 to -72 volts, while the data communication equipment's bus operates in the voltage range of +43 to 53 volts. The operating voltage of the intermediate bus is usually between 8 and 14 volts.

After such a major change in the power distribution structure, integrated circuits, voltage regulators, and modular DC/DC converters have also been rapidly developed. The industry has recently been more actively discussing the development of an industry standard for point-of-load regulators.

At present, the industry has established three alliance organizations (Power Distribution Open Standards Alliance (DOSA), Point of Load Alliance (POLA) and Power Manufacturers Association (PSMA) Board Mounted Power Supply (BMPS) plans, efforts for packaging and interfaces The development of common industry standards, this development has also led to subtle changes in the supply chain, some suppliers began to launch different products in the past.For example, semiconductor manufacturers began to produce modular power converters, and power supply manufacturers began to design their own On this basis, silicon wafers are introduced with CSP-packaged voltage regulators.

In addition, the digital control system also has a stronger noise suppression capability, and can take full advantage of advanced adaptive fast control functions, so that engineers designing power supply systems can use power factor adjustment technology and resonant conversion layout. Due to the complexity of these two new technologies, analog control systems have not been fully utilized. But abandoning analog control to digital control is a risky shift.

Some conservative power supply system design engineers have been using analog control systems for years and even become obsolete because of their imitative analog systems. For them, digital control is a completely new concept and a new tool. For example, the advance/lag compensation should be changed to proportional integral derivative (PID) control. Sampling theory and time domain analysis have become common tools, and customers also expect complex image user interfaces to input control coefficients and the performance of analog power systems.

For a long time, digital control technology was mainly used in some special application systems. For example, the time constant of the load system for some applications is quite long, and there is enough time to allow the pulse width and reference table to be calculated instantly. Therefore, digital control technology has been used mainly for this purpose. Class system. Charging systems with power factor adjustments, such as rectifiers for telephone exchanges, are a good example.

Medical equipment is another area that makes full use of digital control technology. The United States Food and Drug Administration (FDA) has very strict regulations on the amount of high-energy radiation that patients can bear. The digital control system has the advantages of repeatable operation and automatic correction, and is therefore the preferred control scheme for medical devices.

Is the power supply system easy to manage

As the number of loads in the power distribution structure continues to increase and the load itself becomes more complex, system design engineers must address the issue of load power management. Complex loads such as field-programmable gate arrays and digital signal processors in particular require power supply systems to provide different power supplies for their cores and inputs/outputs.

According to Moore's Law's prediction, the core processor will be more compact and precise, and it is usually operated with a voltage of 1 volt or less, but the input/output is subject to the communication interface standard and can only be the traditional voltage (for example, 3.3 or 5.0 V) operation. Since these sub-circuits are usually separated by reverse-biased electrostatic discharge (ESD) diodes built in integrated circuits, the power supply of integrated circuits must be provided and terminated in a specific order, and the system must track the power supply in order to prevent the circuit from being locked and damaged.

In addition, complex loads often require â€œmarginal voltage regulationâ€ when conducting automated tests, and even provide information on load conditions and their latest power consumption to high energy efficiency systems. The "control during operation" function is such a technique. Whenever the core gets its power supply, the supply voltage will track its timing in order to provide the core with enough power to ensure that the core can complete the ongoing work. Power management capability is the ability to flexibly configure the power supply system so that the system can take full advantage of sensed digits such as temperature, airflow, or signal integrity, as well as automatically compensate the sensor for these sensed digits.

If the discrete power management system occupies more and more board space, so that the occupied area is almost close to the area of â€‹â€‹the power transmission system, we must adopt integrated power supply system management technology. The space on the circuit board is very valuable. The space used to manage the power supply system is increased, which means that the space used to support the content and bandwidth of the information will be compressed. Therefore, we have to adopt a more highly integrated power management system. A common standard that supports features such as diagnostics, built-in testing, and power system configuration is not used. Another reason why we must adopt an integrated power management system is that only such systems can perform high-power operation, maintain a high degree of stability and ensure that there will be no failure. 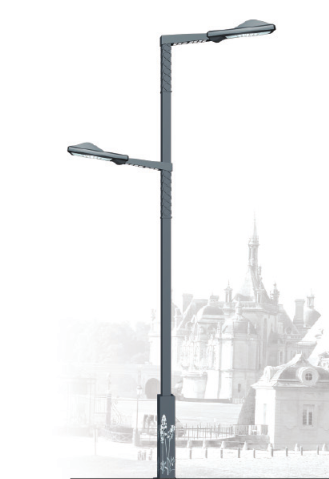 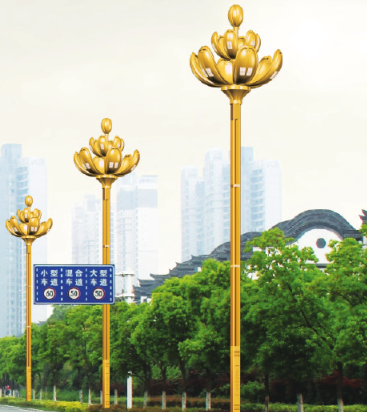 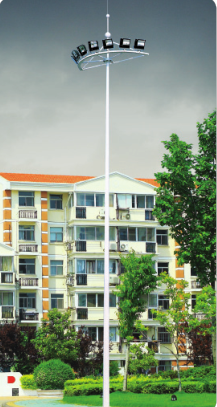 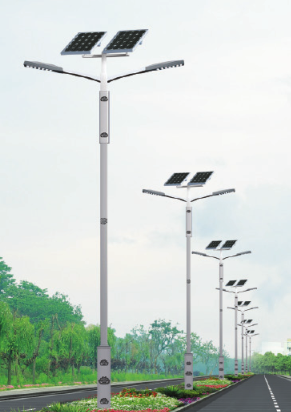