Skip to content
On April 6, 2016, the Mango Moonlight Box Kaibol H10 officially landed at Jingdong Mall. The author was fortunate to get a tenth anniversary special commemorative trial. So let me try it for you and see if this month's Guangbao box is as good and convenient as the manufacturer's promotion.

First of all, unboxing: 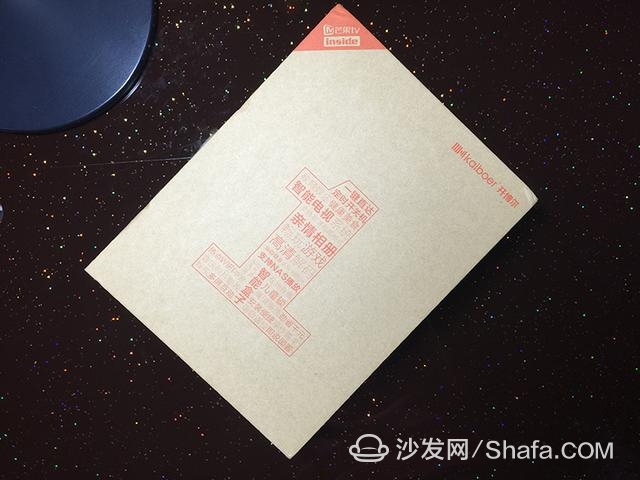 Open the package, all the main and auxiliary parts are as follows 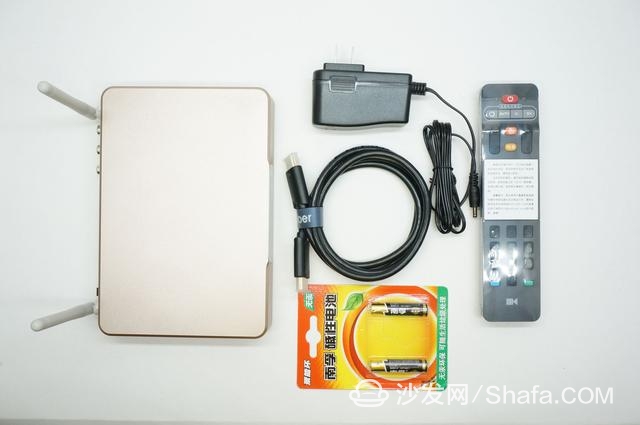 Champagne gold matte box body, hdmi cable, power cord and remote control and battery. The CVBS line alone is missing. Although most of the new TV sets now have HDMI interfaces, it is not ruled out that some elderly people do not have TVs on their homes. This is something that manufacturers should consider again. 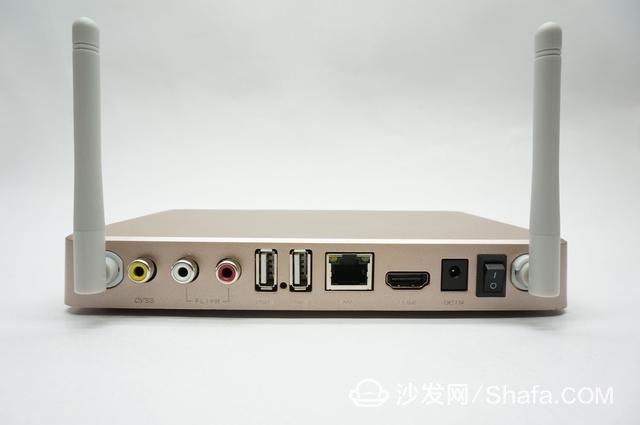 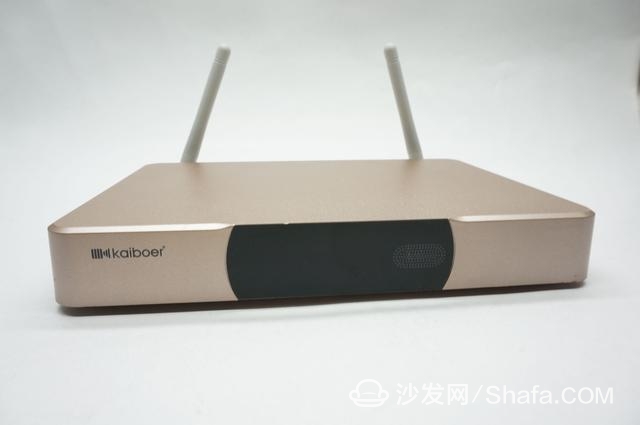 Next, we received television: 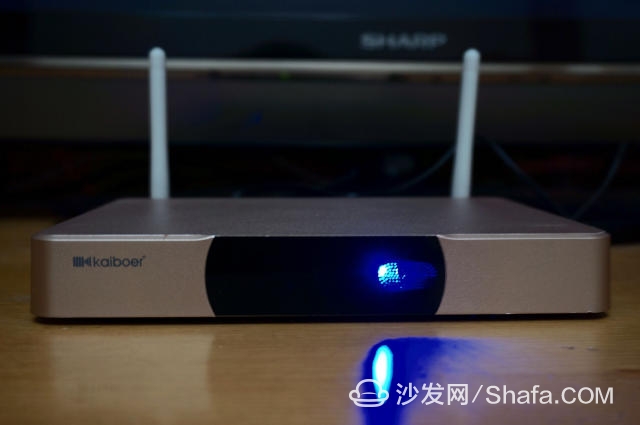 The blue light is on and the technology is full.

Start directly into the ui-specific boot wizard for elderly and children:

Follow the prompts to set up the box step by step: 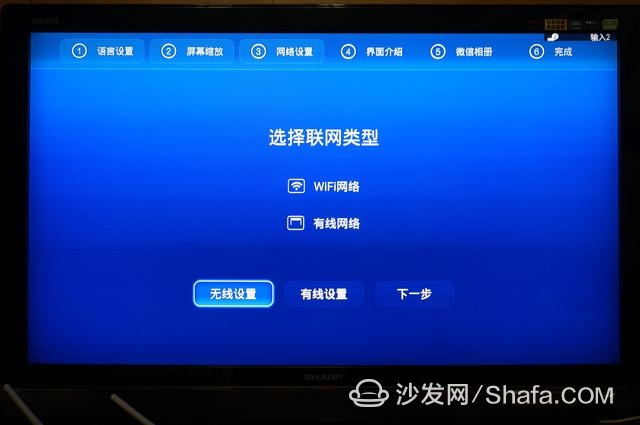 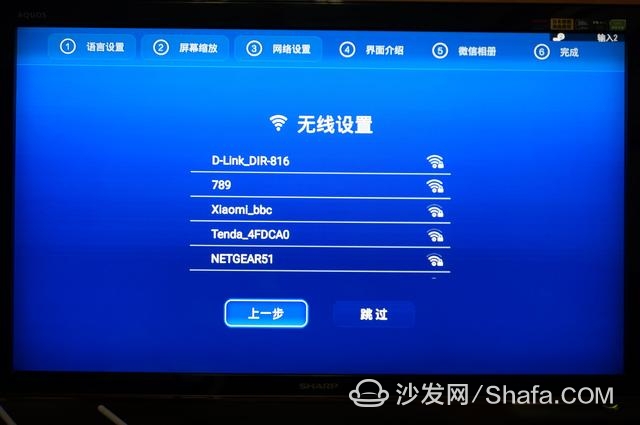 Find the wireless route signal to your home and enter the password. 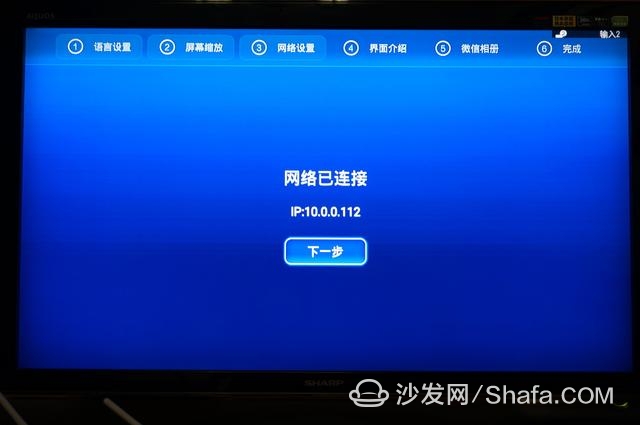 4. The next interface introduction This will introduce a new feature of the Qiu Xiang UI. 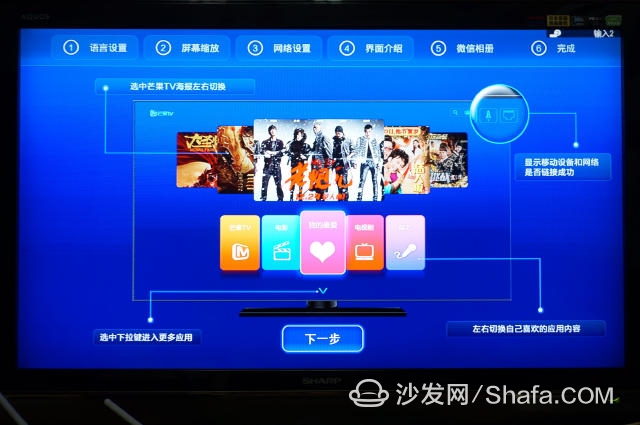 5. The next family photo album feature is unique to our Mango Moonlight Box. We took out the mobile phone and used the WeChat scan function to add the public number of â€œKabo Family Photo Albumâ€. 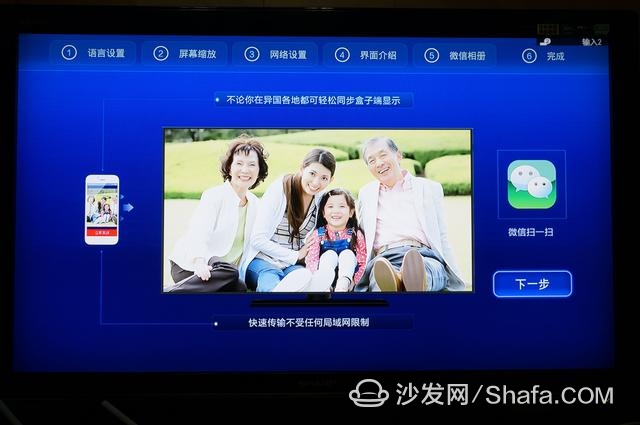 6. After setting up the study, we officially started using the Moonlight box. 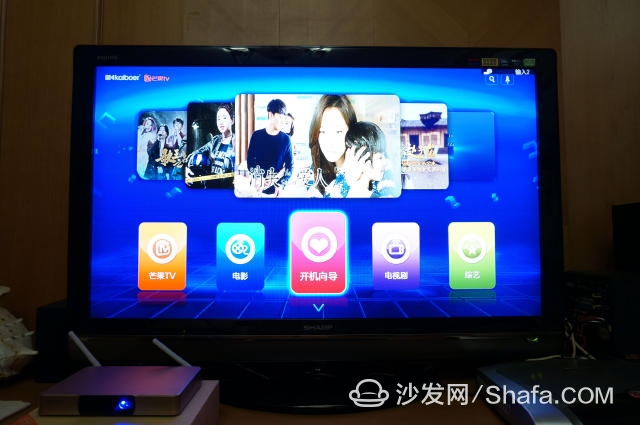 Almost all functions have been displayed on the home screen. I believe that you can use your remote control to click on whether you want to watch TV or watch a movie or a variety show. The real fool-style operation is the operating experience we want to bring to us in the autumn UI. 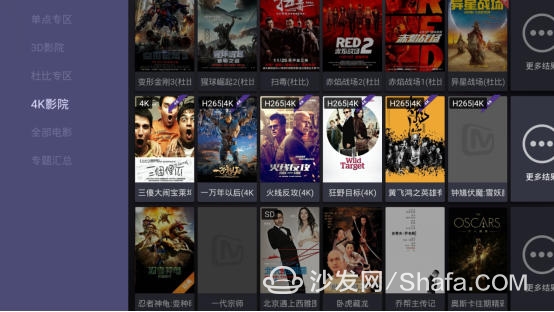 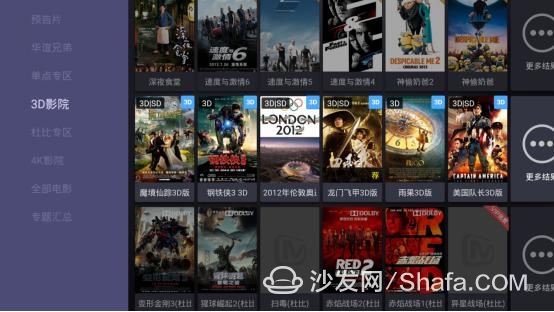 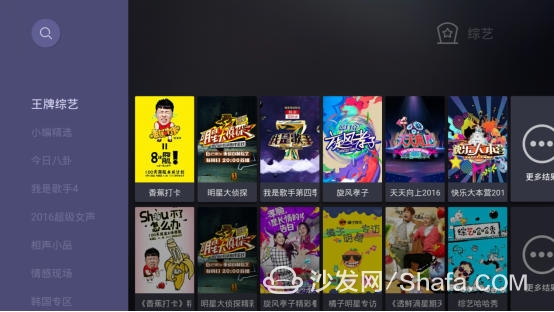 Mango Moonlight Box has a unique family photo album function. We can use the buttons on the remote control to directly access the menu. Wechat account addition, we have added one before the boot settings, if you need to add several accounts, repeat the previous steps on the line.

I'll take a micro signal here to give you a demo. 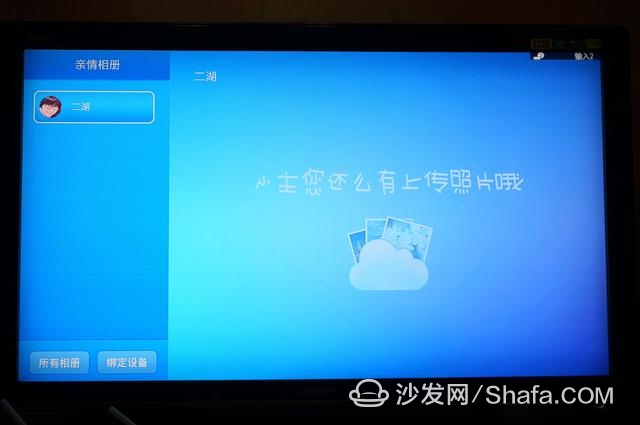 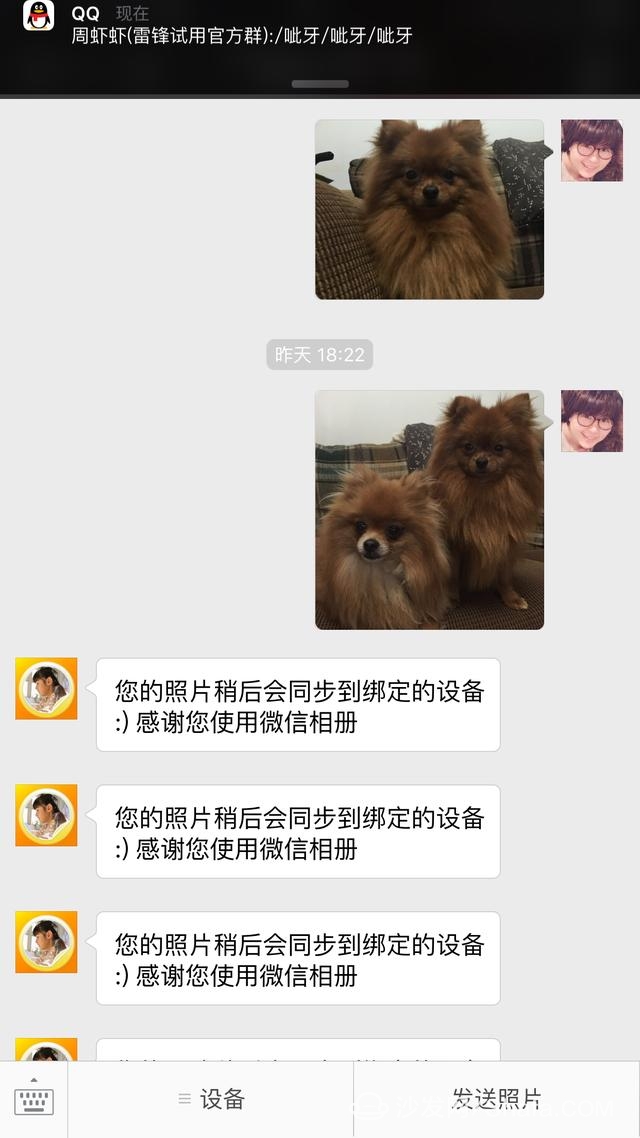 After sending, the system automatically prompts "Your photo... Thank you for using WeChat photo album". This means that the transmission was successful.

At this time, we look at the TV: 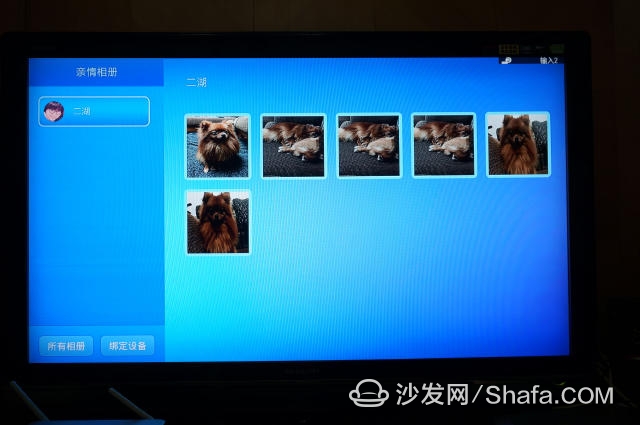 The photos just sent have already been displayed. Click on any one to enlarge 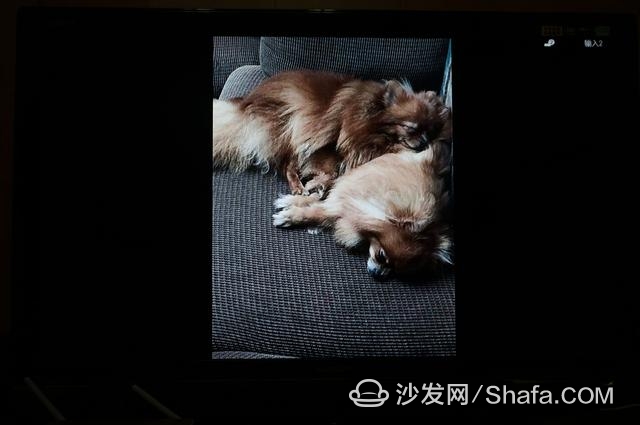 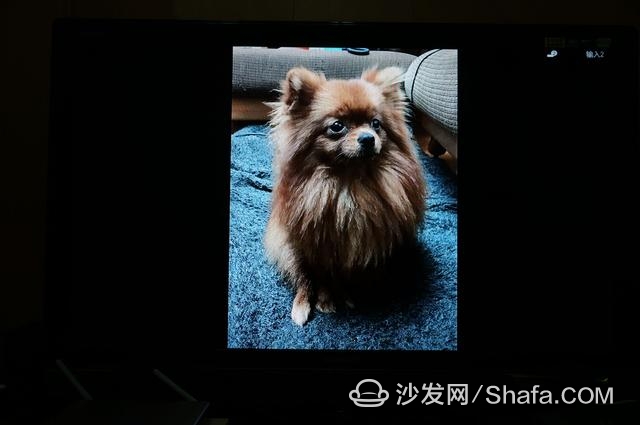 Press the left and right buttons to achieve full screen, next function.

The biggest benefit of this feature is that if someone in your family is away from home, or if you live in a different city with your parents, this feature will make it easy for parents who do not use their mobile phones to easily see your photos. Let them feel at ease and feel at ease.

Parents travel out and can also send photos back. The so-called affection box is such that everyone can still be intimate even if separated by thousands of miles.

The requirement for the elderly to use the TV box is simple, but for the children, the control eye is needed. Watching television for a long time is a very big damage to the children's eyes. So Mango Moonlight Box also helped us to consider this issue and added the child lock function.

What can be seen for children, what can not be shown to them, just set it. Really considerate functional design.

However, don't forget that there are good hardware and display effects, and of course, there are also rich content resources. The combination of software and hardware can play the greatest value of a TV. In terms of content, it is recommended to install a sofa butler - the sofa butler is a third-party app store designed specifically for smart TVs, Android box users, carefully providing television, box users with high-quality television exclusive version of the application, including with live Or on-demand video and audio and video software, various types of recreational competitive video game software and daily office entertainment management system management tools. click to download 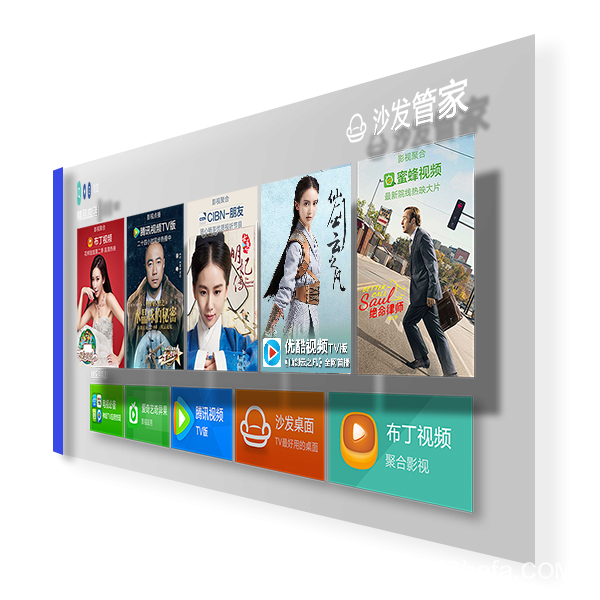 After a few days of trials, the mango moonlight box gave me the feeling that the appearance was stable and generous, and the operation was simple and easy to use. The old man in the family tried it out and said it would be used. The dual antenna design makes the wireless network signal stronger and more stable, and is not afraid of being grabbed by other devices. Parsing 4k and other high-definition video, there is no pressure. If you can work with a 4k HDTV or a projector, the effect will be better. Slightly regrettable is that the memory and hard disk can only reach the current mainstream level. If the memory is larger, running some large-scale APPs will be much smoother. With the addition of family-friendly features, photo shooting becomes even easier, whether it is local or remote, it is easy to cast screens, so that people living in different places are no different from living together. It is a loving affectionate box suitable for buying for the elderly. 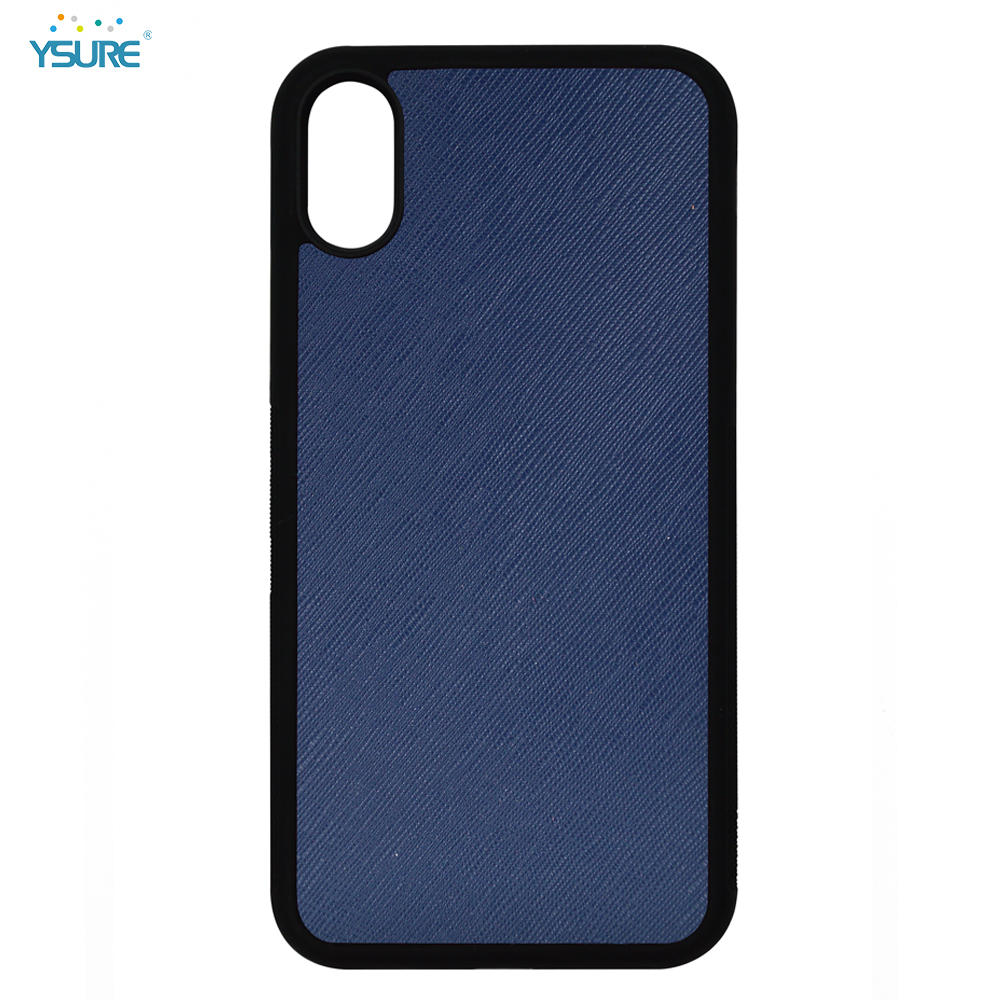 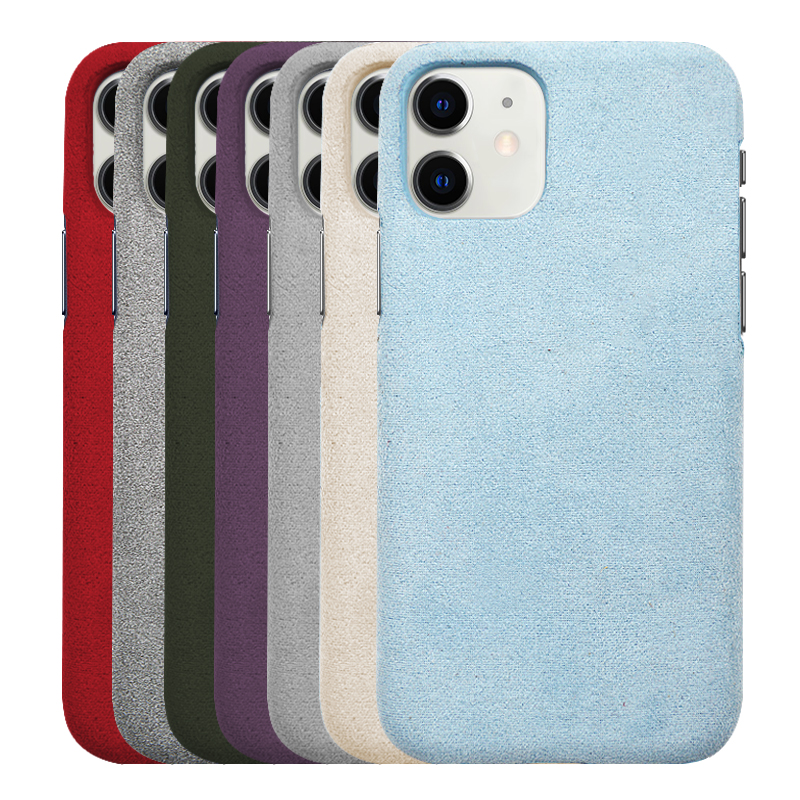 We employ the most creative designers and tech brilliant engineers to make the best cases. We believe our high-quality products with competitive prices will satisfy your needs.