Skip to content
What is wireless resource management and what are the main technologies?

The goal of radio resource management (Radio Resource Management, RRM) is to provide service quality assurance for wireless user terminals in the network under the condition of limited bandwidth. In the case of interference and fluctuations, flexibly allocate and dynamically adjust the available resources of the wireless transmission part and the network to maximize the utilization rate of the wireless spectrum, prevent network congestion, and keep the signaling load as small as possible. The research content of radio resource management (RRM) mainly includes the following parts: power control, channel allocation, scheduling, handover, access control, load control, end-to-end QoS and adaptive coding modulation.
In the R99 version of WCDMA, the RRM functional entity is located in the Radio Network Controller (RNC). After the introduction of HSDPA in the R5 version, in order to improve the control response speed, some related functional entities were moved down to the base station (Node B).
Access control If the air interface load increases unrestricted, the coverage area of â€‹â€‹the cell will shrink and be smaller than the planned range, and the QoS of the established wireless link will not be guaranteed, so a new wireless link is accepted to establish a connection Before requesting, the access control function must check whether the access will cause the coverage to be less than the planned value, or cause the deterioration of the QoS of the existing wireless link.
Access control is to accept or reject the request to establish a wireless access bearer in the wireless access network. When the bearer is established or modified, the access control algorithm is executed. Access control is implemented in the RNC. The RNC can obtain the load information of each cell under its control and evaluate both the uplink and downlink directions. Only when both the uplink and downlink can accept the new link, the new link It can be accepted, otherwise it will be rejected because it will cause excessive interference to the network.
Load control
An important task of RRM is to control the wireless network not to overload and maintain stability. If the system is properly planned and access control and packet scheduling are very effective, then the wireless network will not be overloaded. However, if overload occurs for various reasons, the load control function will quickly control the load of the system and bring it back within the set threshold. The actions that load control can take are shown below.
ï¬ Downlink fast load control: refuse to execute the downlink transmit power increase command from the terminal, because the increase of the transmit power in the downlink means that the load increases;
ï¬ Uplink fast load control: reduce the uplink SIR threshold used in uplink fast power control;
ï¬ Reduce the throughput of packet data services;
ï¬ Switch to another WCDMA carrier or GSM system;
ï¬ Reduce the bit rate of real-time services, such as AMR voice services;
ï¬ Control the call to stop it; 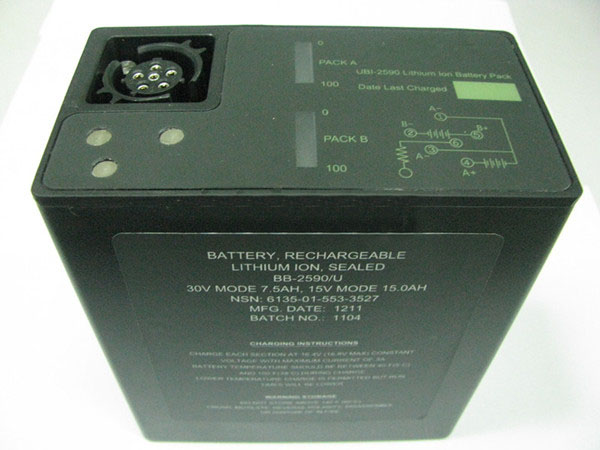