[Source: "High-tech new industry" May issue / Tang Guirong] The highly competitive LED display industry is already a sunset industry in the eyes of most LED display manufacturers, but the deputy general manager of Lianjian Optoelectronics (300269.SZ) According to Jian Yong, the LED display market is still in a period of rapid growth, and the market structure has not been fully formed.

"Lianjian Optoelectronics will focus on the LED display field in the future, and become bigger and stronger." In April, Xiang Jianyong told the "New Industry" that although many LED display manufacturers have turned to invest in growth in order to expand their revenue scale. The fast LED lighting field, but a completely different market operation mode, will bring great trouble to the transformed LED display manufacturers, and the market risk is self-evident.

"The LED display market is still a big cake, and there will still be 25%-30% growth every year." Xiang Jianyong said that the LED display show has the fastest growing market in China. Last year, China's LED display market was about 200. About 100 million yuan, and the market share of Lianjian Optoelectronics as the first camp is less than 5%. "It is not surprising that there are many subscribers and exiters in the LED display."

Because most LED practitioners don't go deep into the LED market, it is often what they are rushing to do. 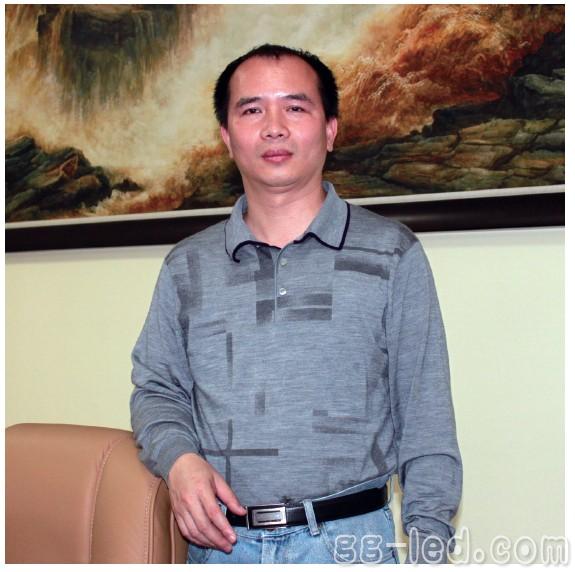 In 2008, the sales of Lianjian Optoelectronics was only 184 million yuan, which was at a medium level in the industry. At this time, the pattern of the LED display industry is undergoing subtle changes.

Because the LED display market is in a period of rapid growth, market opportunities can be seen everywhere. The talents of the old LED display companies have also come out looking for entrepreneurial opportunities for various reasons.

"Enterprises are generally not externally knocked down, but there is a problem with internal management." Xiang Jianyong also left Qingsong Technology.

The first thing that technology-born Xiang Jian joined the company was to strengthen the company's technology research and development capabilities and improve product quality. On the one hand, it established a research institute abroad, and hired foreign top talents to participate in research and development; on the other hand, it reached a technical cooperation agreement with Xi'an University of Electronic Technology.

At this time, Lianjian Optoelectronics has initially met the conditions of IPO.

Xiang Jianyong pointed out that although the LED display market increased due to the increase in participants, the gross profit margin of the product decreased, but the growth rate of Lianjian Optoelectronics was significantly higher than the market average. "The gathering of large manufacturers has become more and more obvious."

However, at this time, Jian Yong has basically completed his mission of joining the phased development of Lianjian Optoelectronics. At the critical moment of Lianjian Optoelectronics sprint IPO, the position of Jianyong quietly changed from CEO to deputy general manager and technical director. Founder Liu Hujun served as CEO of the company. Xiang Jianyong, who is technically born, is more willing to deepen LED display. Technical field.

Solar LED land lamp uses sunlight as the energy source, charges during the day and uses at night, does not need complex and expensive pipeline laying, can arbitrarily adjust the layout of lamps and lanterns, safe and energy-saving, pollution-free, stable and reliable without manual operation, saving electricity and maintenance. Solar LED street lamp is mainly composed of solar cell module (including bracket), LED lamp holder, control box (with controller, battery) and lamp pole.